In May and June we had fun with some old and new friends, helping them in rigging up Napoli Segreta Volume 1 – Hidden gems from the bowels of Vesuvius.
For this project we opened the old chest of our photos, finding the perfect wrong one for the beautiful cover  designed by Riccardo Corda and some other very good for presenting the whole work.
Not last, we had again more fun in designing a special gift included in the LP, and some other cool goodies.

Everybody is haunting for the essence of the city and its sound. Such a haunting is so cruel that originality risks the extinction within the goat of fake authenticities, being them musical, cultural or artistic authenticities. Enough is enough! It is time to react. It is time to give back to the city what somebody wish to be steel forever. Time before samplers colonized the global acoustic imagery, here, in Naples, for Naples, throughout its metropolitan spaces and rhythms, such beautiful tracks have been recorded that once you listen to them they remain indelible. And after years spent following the footprints of legendary characters beneath a urban underground that crawls with anecdotes and passion, immersed in bloody quests into oceans of vinyl records, dusty tapes, in the midst of emotional vicissitudes, parties, sea, recording studios and seagulls… Napoli Segreta. Nonetheless, only the naïve would believe to everything they read. Napoli Segreta is everything but this: Napoli Segreta is a diversion, a trick to deviate the attention away from everything remains outside of this compilation. For there exists one and only one way to let Naples remain a truly secret. To not talk about it all.
Zitto a chi sape ‘o juoco, o vendi Napoli e poi muori… 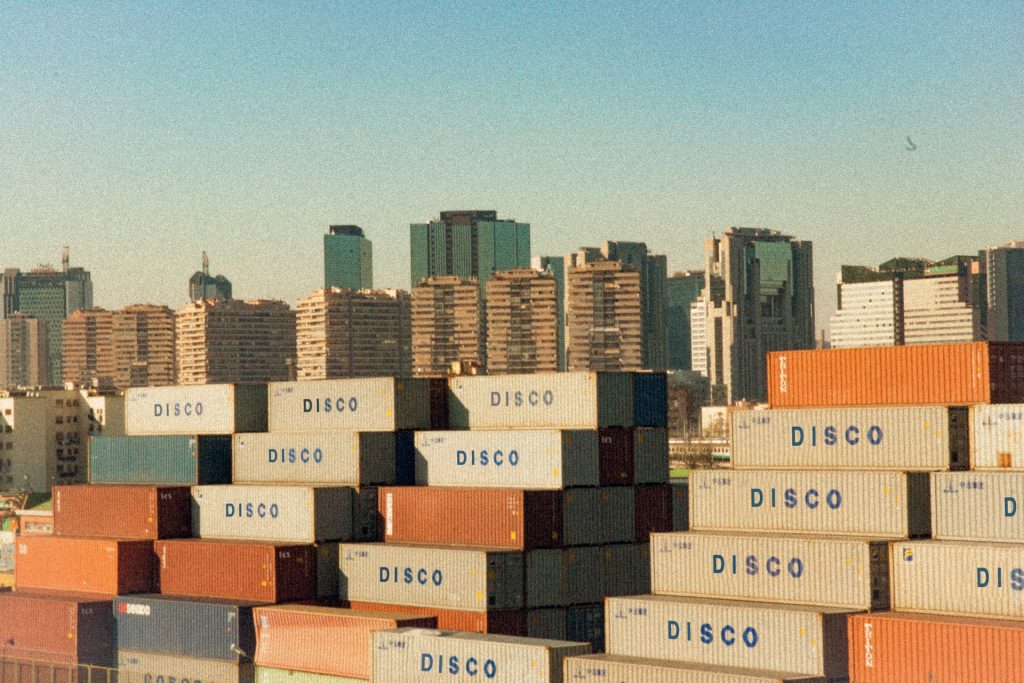 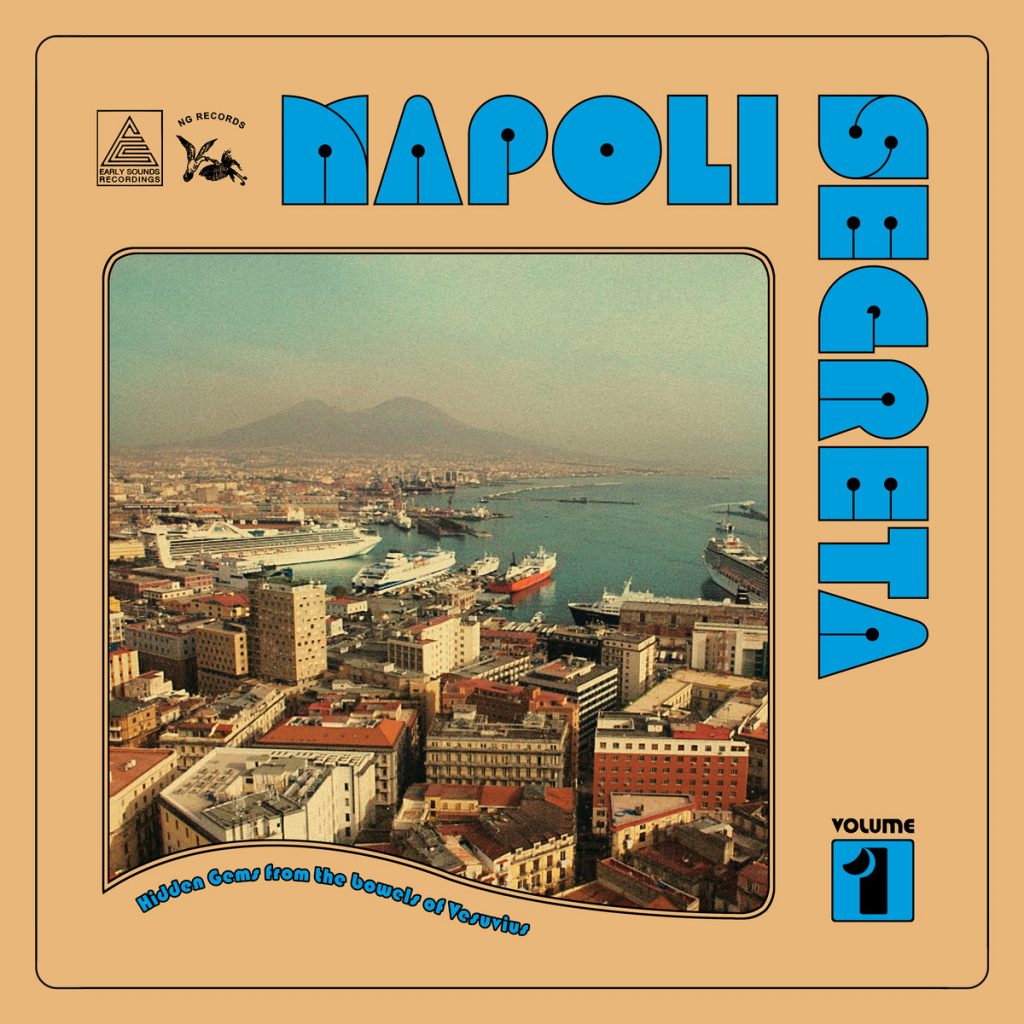 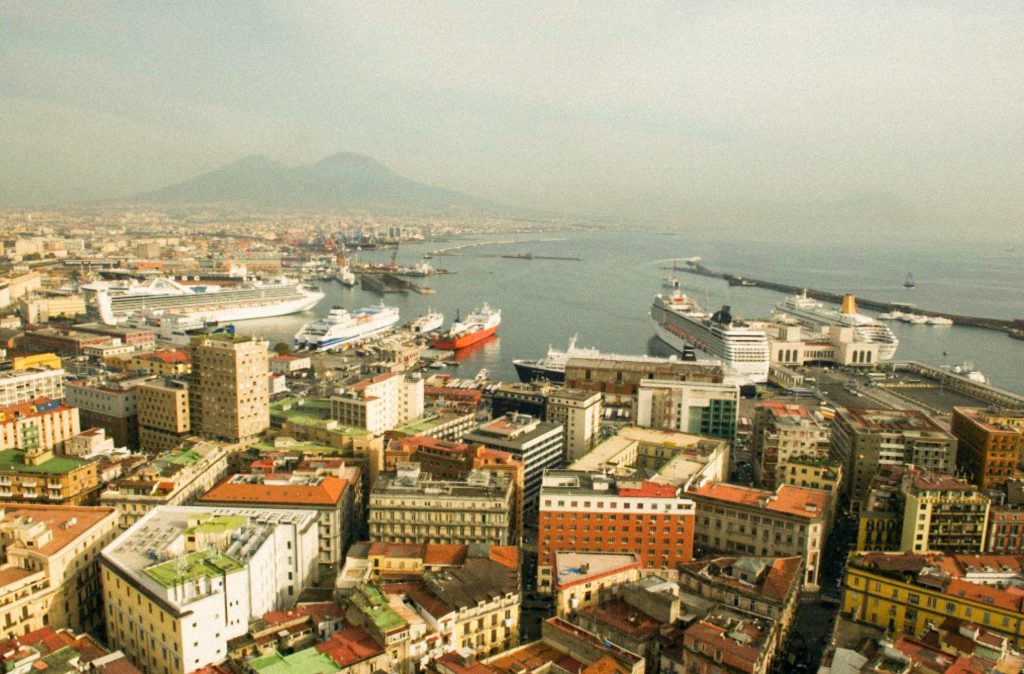 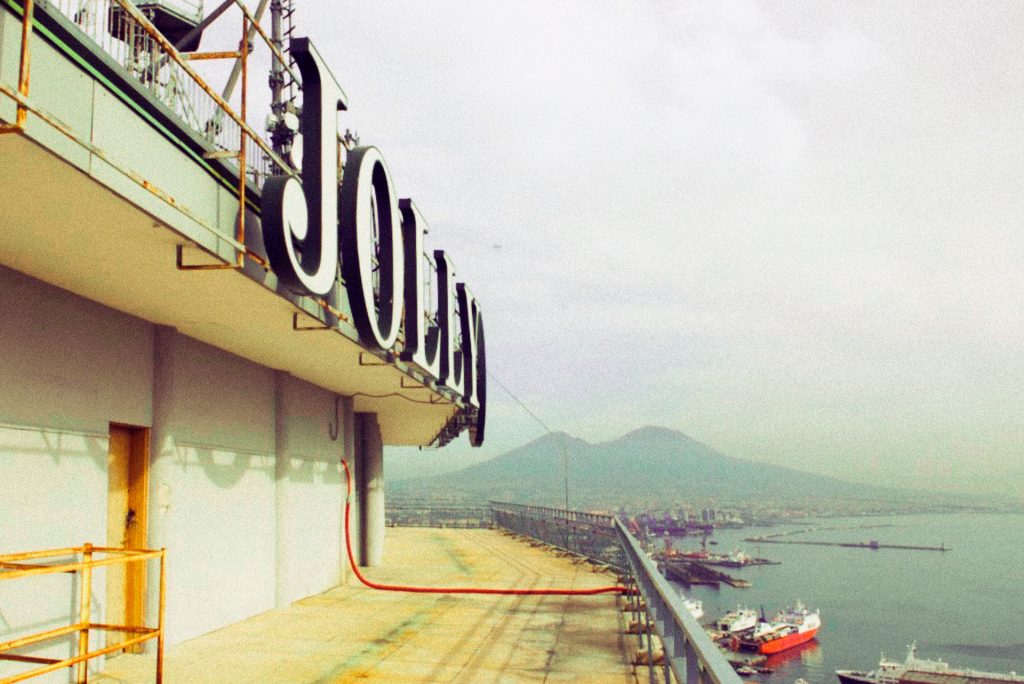 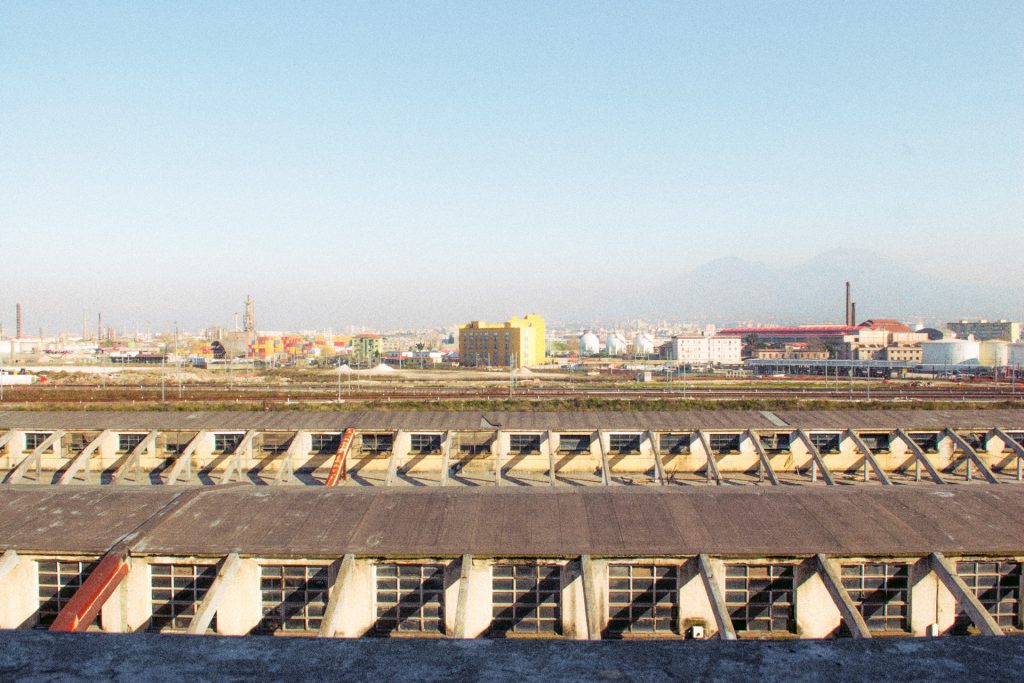 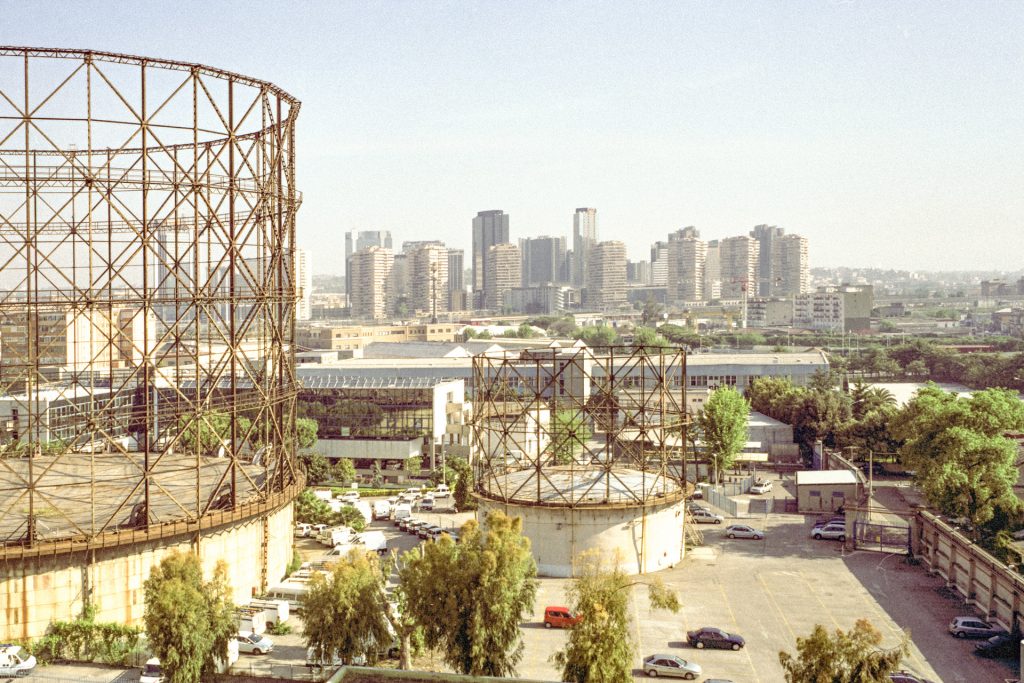 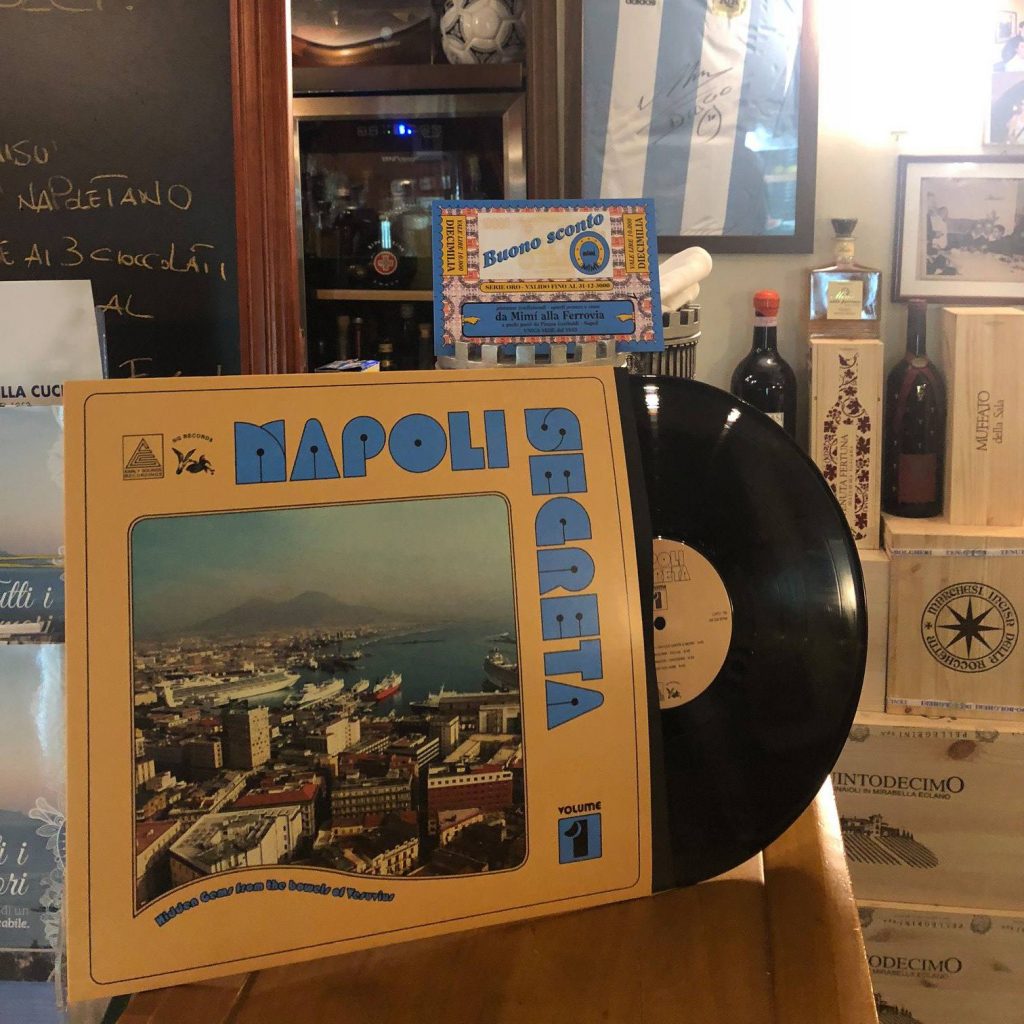 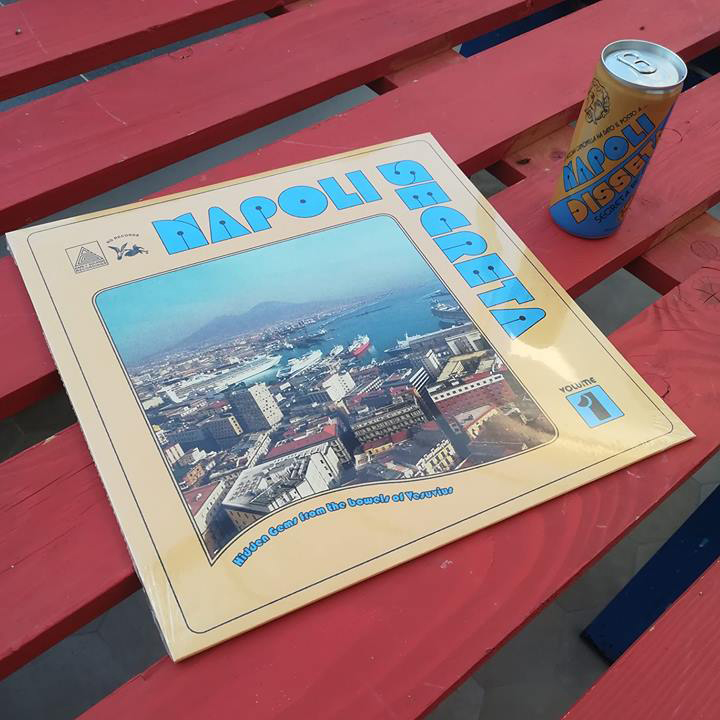 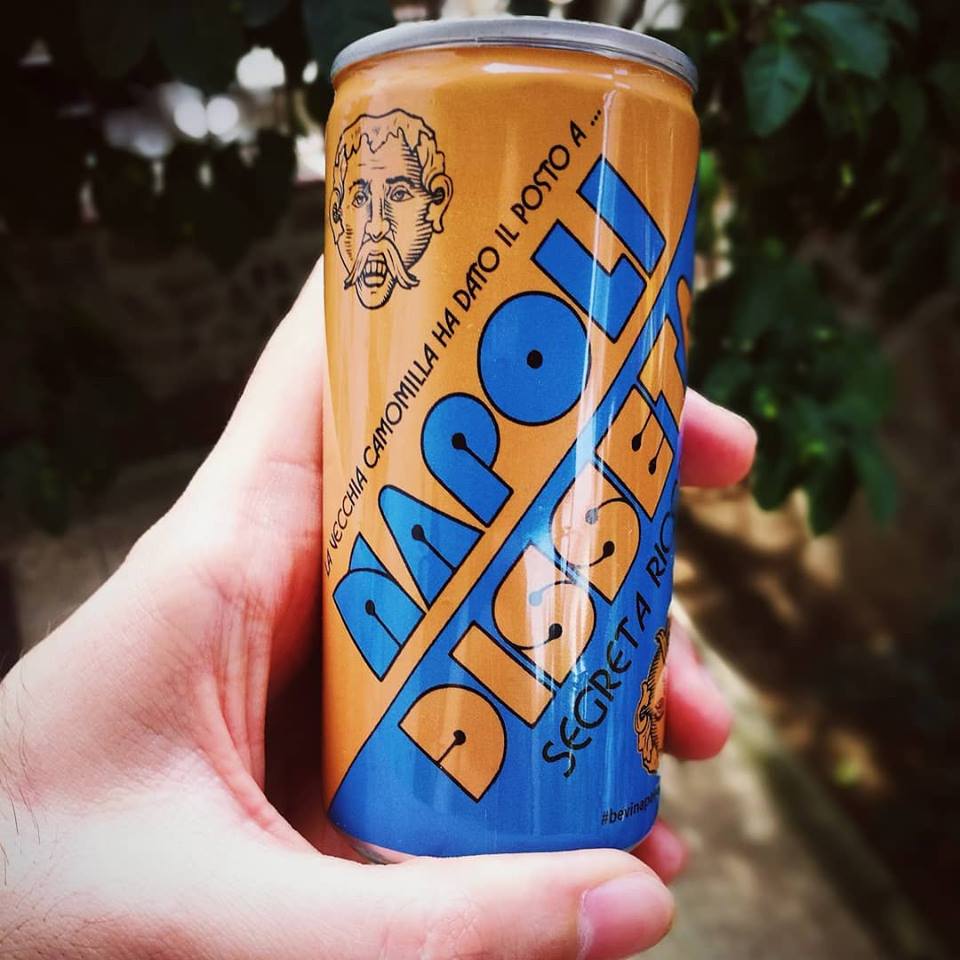 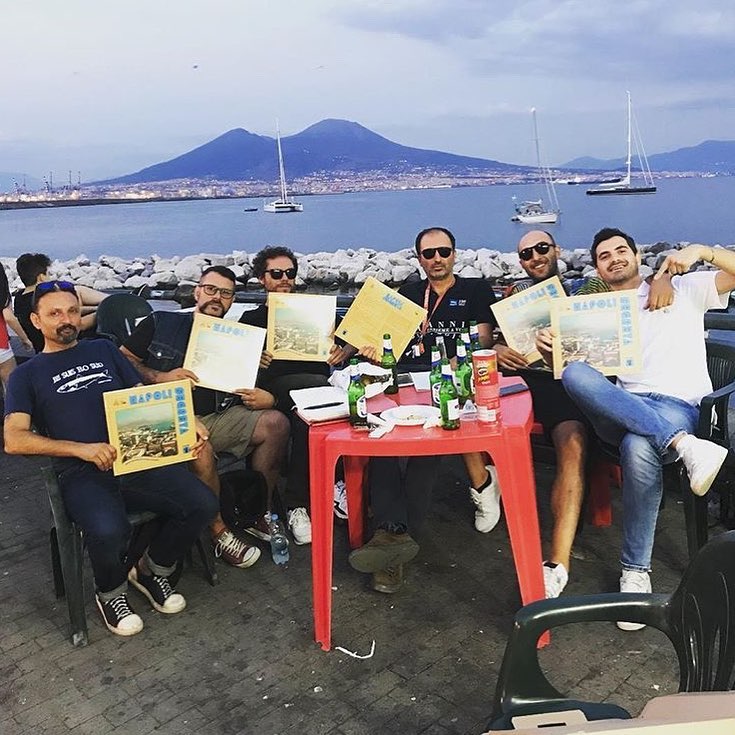